Supports the Most Demanding Cinema Modes

Capable of offloading data at speeds reaching up to 300MB/s, the PowerSD card ensures the quickest, most efficient data transfer from card to computer for immediate access to your files and sooner post-production start time.This is ideal for photographers and videographers who need to quickly unload large amounts of data and get back to shooting.

Built to endure even the most strenuous shooting environments, the Power SD card is durably designed to be waterproof, shockproof and X-ray proof. In addition, the card also utilizes built-in error-correction and wear-leveling to ensure data integrity and a long lifespan. Each card is furthermore backed by a Lifetime Warranty and Delkin’s American-based customer support team out of San Diego, CA. 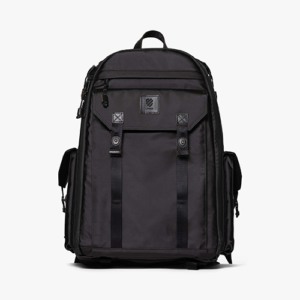 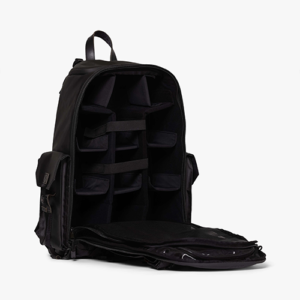 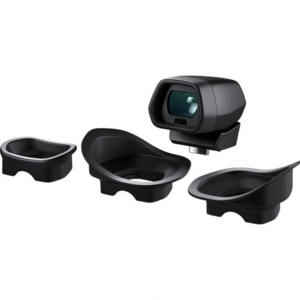 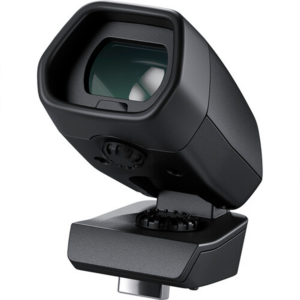 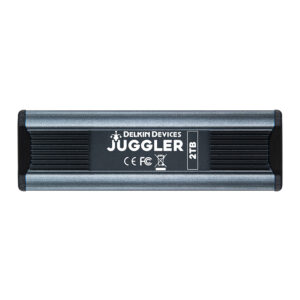 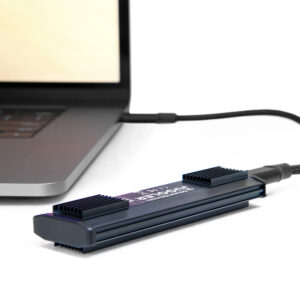 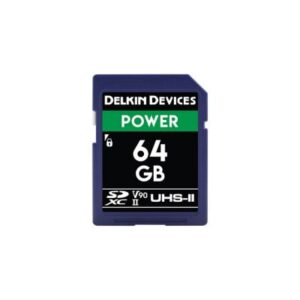 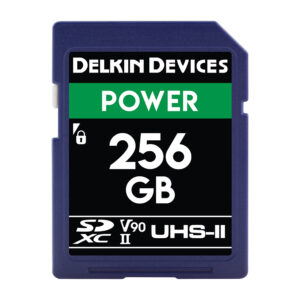 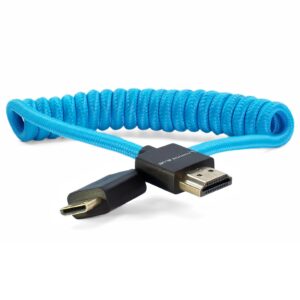 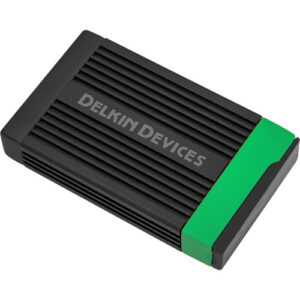 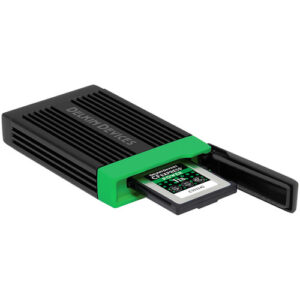 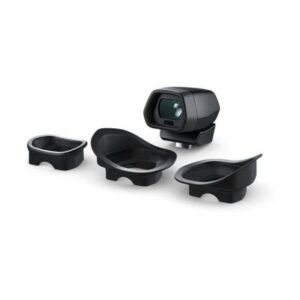 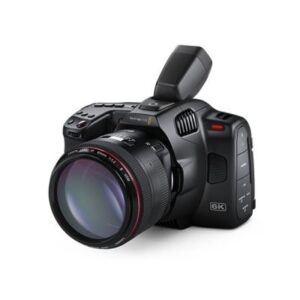