The fixture that changed the lighting industry. A complete rethinking of ellipsoidal technology, Source Four is the only fixture combining the energy-saving power of the HPL lamp with the patented dichroic reflector for the coolest beam on the market. That means your gels, patterns and shutters last longer, and your performance space stays cooler.

No other light offers such optical brilliance. Source Four’s revolutionary technology gives you a clean white beam for unequaled imaging, crisp pattern projection, and a bright, even field.

Rated for up to 750 watts, the Source Four is perfect for punching through saturated colors and performing the longest throws. Ultra-efficient for more lumens per watt: at 575 watts the Source Four literally outshines 1000W ellipsodials. And at 750 watts, well, no point comparing – there are no other fixtures in its class.

Lamp NOT Included. This version has a Edison connector. 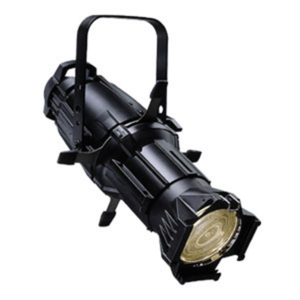 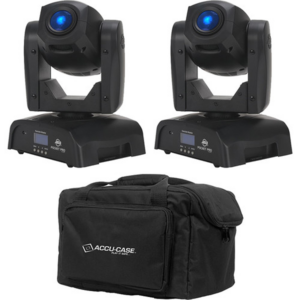 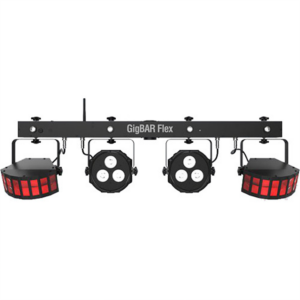 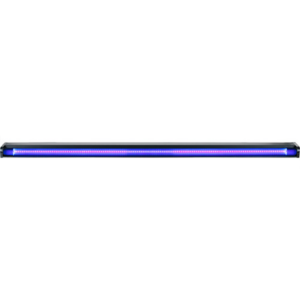 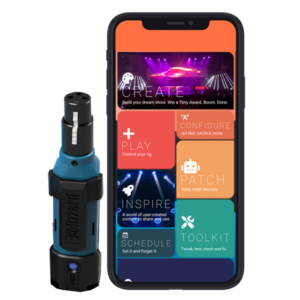 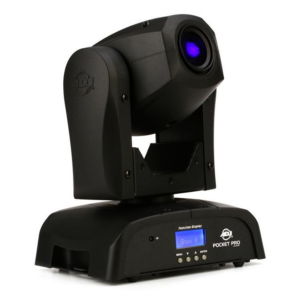 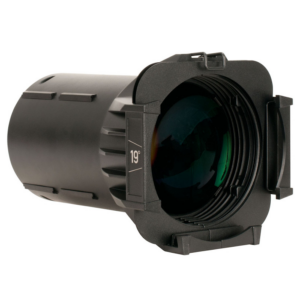 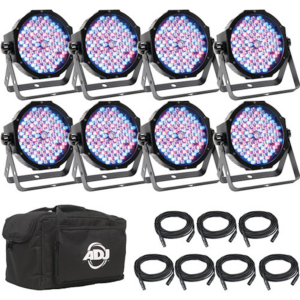