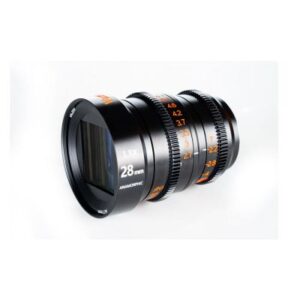 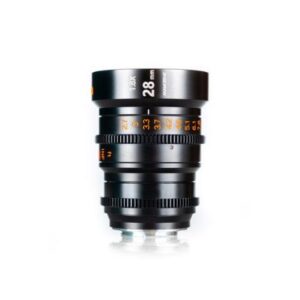 In stock (can be backordered)

The 1.8x squeeze produces a cinematic 2.39:1 aspect ratio to your image when capturing with 4:3 M43 sensors like Panasonic GH5 and Z-cam E2. The lens features a fast t/2 aperture and 2.7” minimum focus distance, the focus breathing is also minimal .

Despite the rugged design, the VZ anamorphic prime is relatively compact and lightweight. It was designed with the finest mechanical functionality to allow cinematographers to film with ease. The 80mm front diameter allows usage with standard matte box and the independent aperture and focus rings are built with 0.8mod cine gears. The focus throw is 300°. 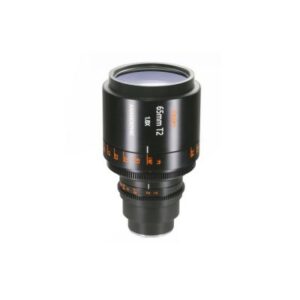 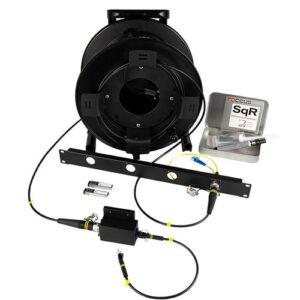 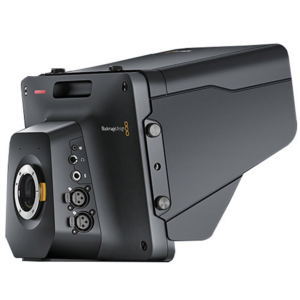 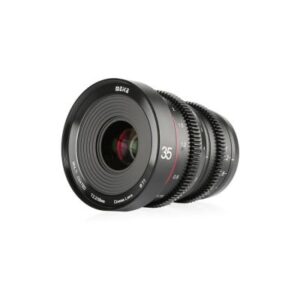 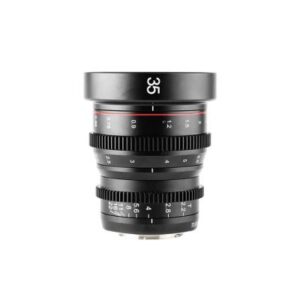 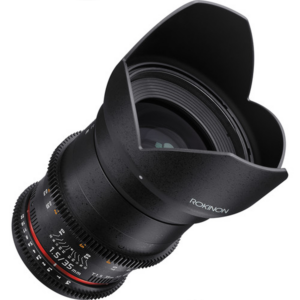 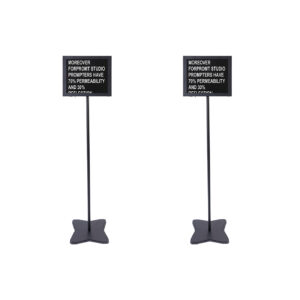 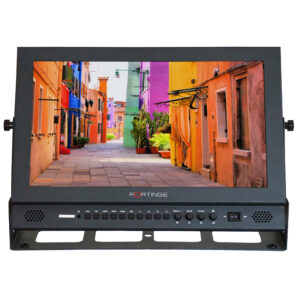