The Bt panel has fourteen programmable buttons, two of which are for programming Shift, ALT and similar functions into. 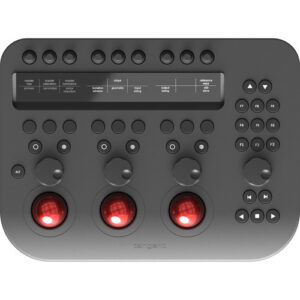 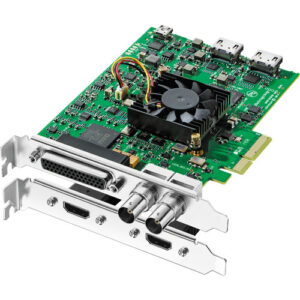 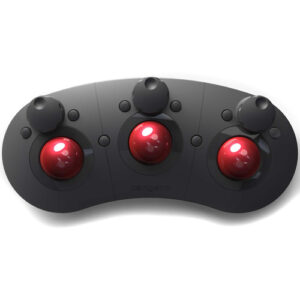 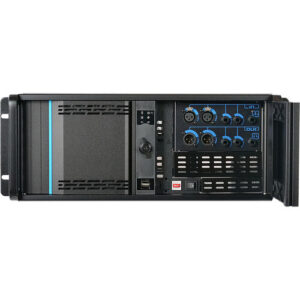 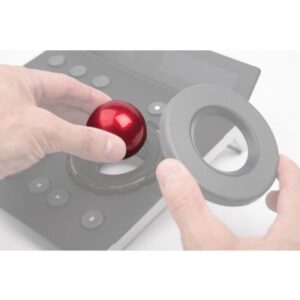 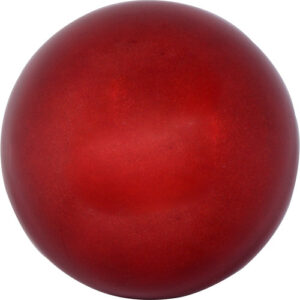 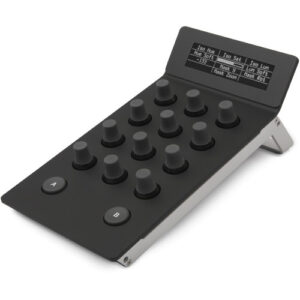 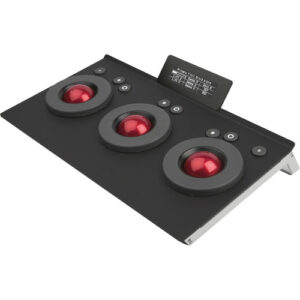